Ligue 1 torn over summer without soccer: “It looks stupid we’re not playing”

Donovan’s goal vs. Algeria: Oral history of the most famous moment in USMNT history

Lewtas, who joined the Reds in 2013, will take over following the departure of Neil Critchley in March.

The 39-year-old worked with a variety of age groups at the Academy before securing the role of U18s coach in June 2018.

His first year in charge saw the team lift the FA Youth Cup, and they were enjoying another successful campaign before the current season was curtailed.

Academy manager Alex Inglethorpe said: “Barry has been at the club for quite a few years now and has progressed through various age groups. This is another step for him.

“He creates a wonderful environment for the players and has struck a good balance between winning games and developing the talent we have.

“More important are his qualities as a person and he’s someone who cares passionately about those he works with and is totally dedicated to the game.

With Lewtas stepping up, the club can further announce the appointment of Marc Bridge-Wilkinson as the new U18s coach. 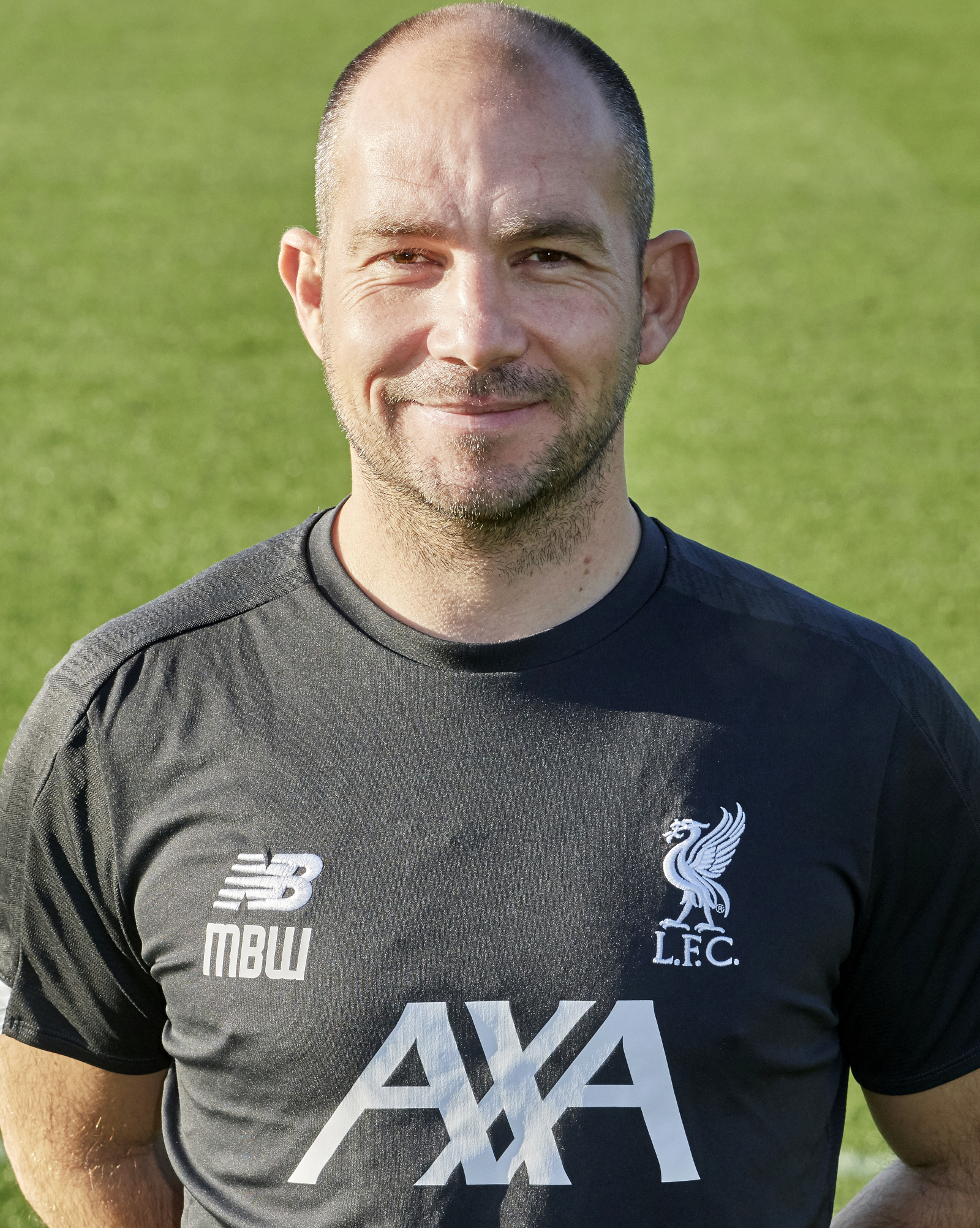 The 41-year-old enjoyed a lengthy career as a midfielder in the Football League, making almost 400 appearances with the likes of Port Vale, Bradford, Carlisle and Darlington.

He joined the Reds in 2015 from Huddersfield Town as an U14 coach and has been coaching at U16 level for the past two seasons.

Welcoming his appointment, Inglethorpe added: “Marc came to us originally as an U14 coach and I like the fact he’s been a player and knows what it feels and smells like to be a player.

“He’s someone who is very passionate about improving his players as well as improving himself. As an individual he’s caring, patient and authentic.

“He knows how we want to work as an Academy and at this moment in time I think it’s important for us to have continuity.”

Inside Training: Brilliant goals and rondos return at Melwood

After contact training was authorised by the Premier League this week, the Reds were able

The Reds are now permitted to work as a group, minimising any unnecessary close contact,